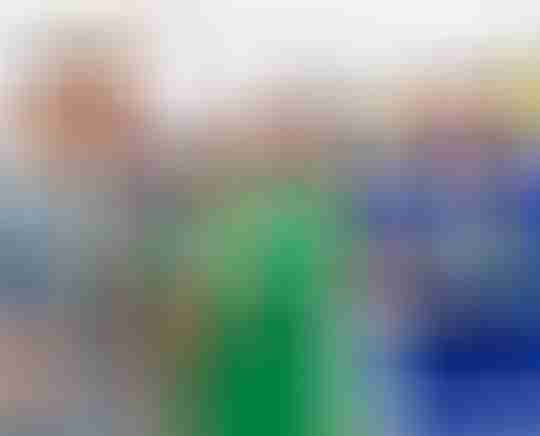 Bio-One of Asheville is always prepared to remedy situations that arise from unexpected events such as death, traumatic injury, and hazardous situations in the Inman area. We deploy our teams quickly so you can focus on all the other necessary arrangements to begin the healing process.
View Services

Servicing Inman and all surrounding areas

We are your Inman crime scene cleaners dedicated to assisting law enforcement, public service agencies and property owners/managers in restoring property that has been contaminated as a result of crime, disaster or misuse. 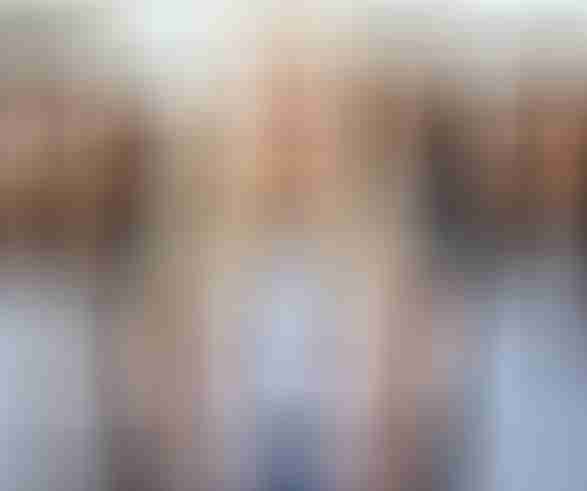 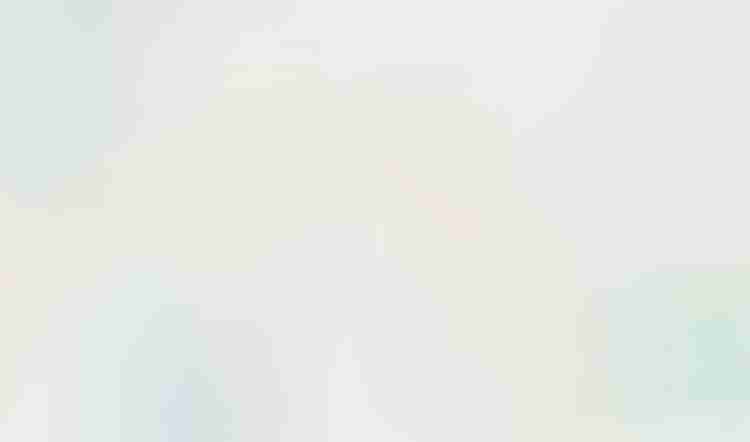 Inman is a city in Spartanburg County, South Carolina, United States. The population was 2,321 at the 2010 census. Greater Inman is within close proximity to the Spartanburg-Greenville-Asheville metroplex.The city contains a historic main street district, several houses of worship, and a school district.