988 Suicide Hotline Number: What You Need to Know

If you're thinking about suicide, are worried about a friend or loved one, or would like emotional support, call 800-273-TALK (8255). Available 24/7 across the United States. 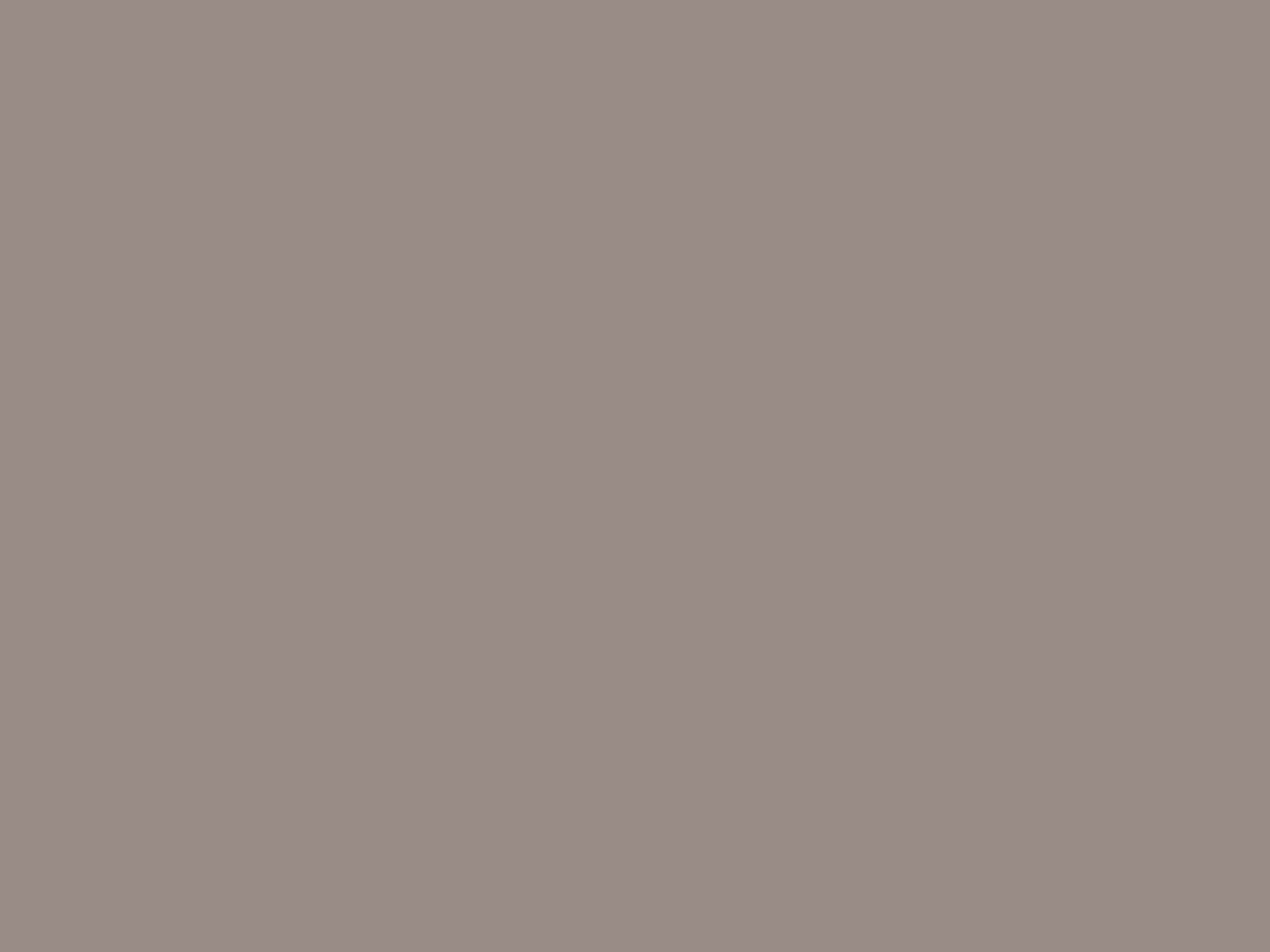 According to their announcement, calls made to 988 would be directed to the existing National Suicide Prevention Lifeline, a national network of 163 crisis centers that is funded by the Department of Health and Human Services’ Substance Abuse and Mental Health Services Administration (SAMHSA).

In response to the news, Dwight Holton, CEO of Lines for Life, stated via USA Today that, “The three-digit number is really going to be a breakthrough in terms of reaching people in a crisis. No one is embarrassed to call 911 for a fire or an emergency. No one should be embarrassed to call 988 for a mental health emergency."

Here are key things to know since this announcement was made:

When does the 988 suicide hotline number go into effect?

The notice issued in mid-December of 2019, requires all telecommunications carriers and VoIP service providers make any and all network changes necessary within 18 months to ensure users can dial 988 to reach the Lifeline. As of the date of this blog post, the 988 is not considered active and SuicidePreventionLifeline.org has posted the following Special Announcement:

Please continue to share 800-273-TALK (8255) and our chat page with anyone wishing to connect to the Lifeline. 988 is NOT CURRENTLY ACTIVE and will not connect callers to the Lifeline.

We recommend bookmarking SuicidePreventionLifeline.org and checking their website for future updates.

Who should call the suicide hotline?

According to Suicide Prevention Lifeline, “No matter what problems you’re dealing with, whether or not you’re thinking about suicide, if you need someone to lean on for emotional support, call the Lifeline.”

The lifeline is free, confidential and offers a number of options for anyone seeking help:

Are suicides increasing across the U.S.?

In a report to Congress released in August, the FCC’s Wireline Competition Bureau and Office of Economics and Analytics noted that, from 1999 to 2016, suicide increased in 49 of the 50 states, and the increase was greater than 20% in more than half of those states. It also noted that suicide rates are higher across various at-risk populations, including Veterans and Lesbian, Gay, Bisexual, Transgender, and Queer (LGBTQ) communities.

What is the suicide rate in counties across western North Carolina?

The 2018 Asheville Citizen-Times article How to talk about suicide with kids cited that “the rate of youth suicides in North Carolina rose an alarming 62 percent from 2006-14. Suicide rates are higher in Western North Carolina than other regions of the state, as well.”

Until 988 is live, how can I contact the Suicide Lifeline?